In a darkened room, the life-size projection of a woman putting the phrase "I am a dream" appears. One will be literally involved in the performance. That sentence testifies something deeply human and is repeated in a corresponding variation and intensity. For each exhibition will re-recorded, ideally on site. 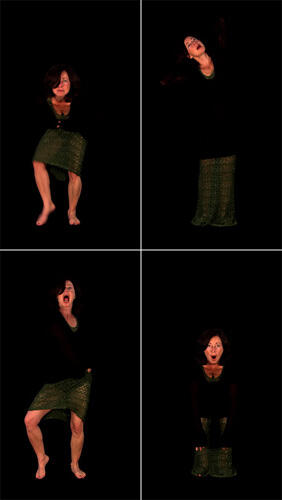 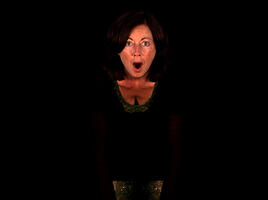 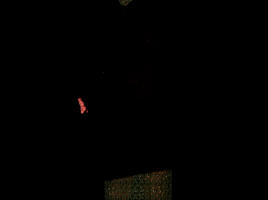 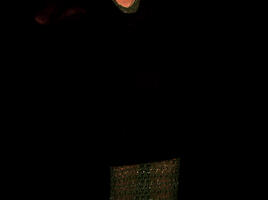 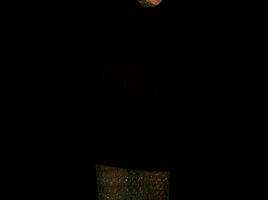 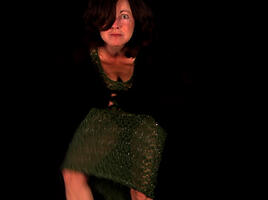 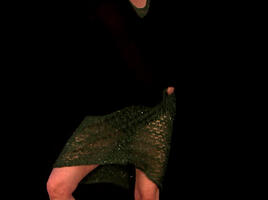 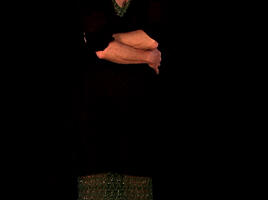 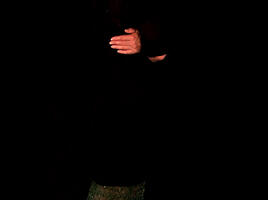 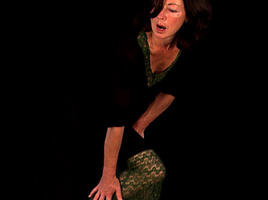 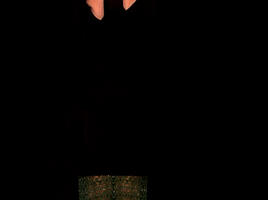 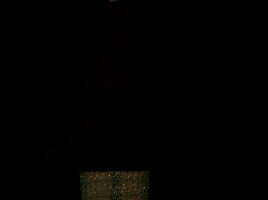 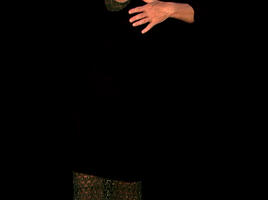 The minimalist video performance "BUT HELLO" - a joint production of the actress and spokeswoman Hede Beck and the media artist Wolf Nkole Helzle - is taken against a black background and without props, so that the surrounding area is hidden, the activities could take place anywhere. For the projection the video projector is turned 90 degrees so that the 16: 9 HD rear projection is shown in portrait mode.
With their work the two artists enter a universal intermediate region of human existence, with both have contact for quite some time apart. Dreams are as ubiquitous as mysterious. Immerse themself in archaic rites, traverse the world literature, are the subject of scientific research. The 37:34 minutes long performance of Hede Beck takes us as at the root of this issue and give us the opportunity to attend a representation of primitive force, without - and with - all regardless of any condition. Her insistence, coupled with simultaneous lightness, reminiscent of the statement of Sri Aurobindo: "Authenticity is a first step towards absoluteness".

... And was really impressed by Hede Beck's acting performance, without cutting, without any tools - ie colleagues, Backstage ... to deny only her body, with their language and the sparse vocabulary that half hour - wow - Hat off. Her gestures, her Formulate really has triggered some anxiety, thus freezing rain ... will no doubt get under your skin!
Also, the design, the production that I liked. Often I feel almost as art films slap for our guild: Shaky camera, unwanted sharpness problems, bad light ... but in this performance, the implementation is completely done!
Nina Sohl, Filmemacherin, Sohl Media