At the opening of the exhibition "Light games in the Museum Biedermann" and on certain days and events in their further course, visitors are invited to become part of the worldwide, performative photography project "homo universalis" of the social media artist Wolf Nkole Helzle. A central theme in his artistic debate is the question of the relationship between the individual and the collective.

For this purpose, he photographed since the 1990s worldwide faces (now over 40,000 portraits from different countries) and conducts its images to a common whole. Wolf Nkole Helzle is always looking for personal contact. "I want to integrate the people so that they are close to the art. (...) In the end, the man himself is the greatest work of art," he explained.
On the occasion of the fifth anniversary of the Museum Biedermann the artist is invited to develop a growing, shared Portrait of friends, visitors, guests,and cooperation partners of the Museum Biedermann.
Starting in July, the first single and group portraits are presented in the reading room. In a work in progress until the end of the Jubilee Exhibition increased by other groups, condensed and combined in a common multiple portrait at the end of the unique "face" of the Museum Biedermann. 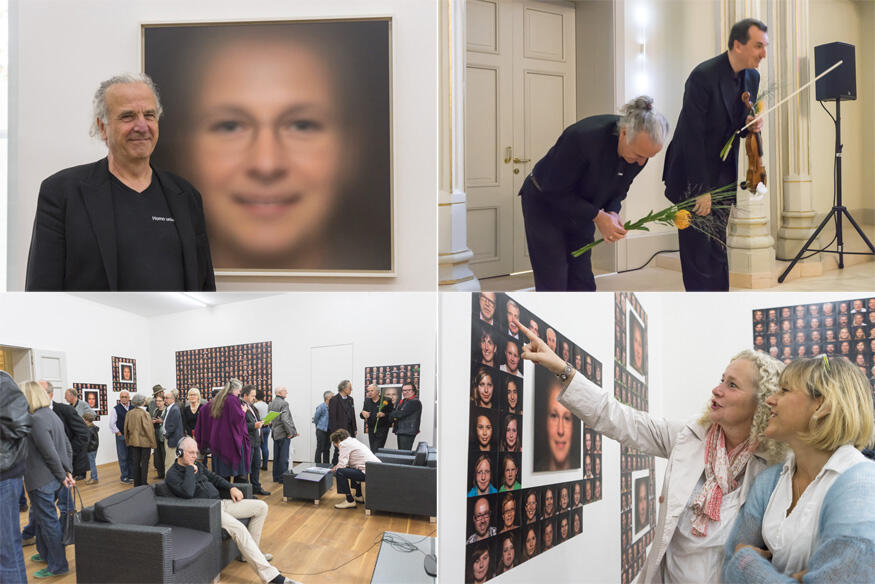 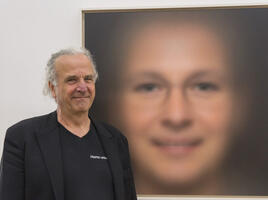 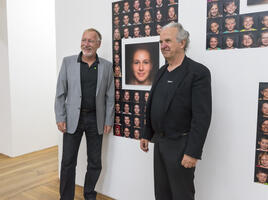 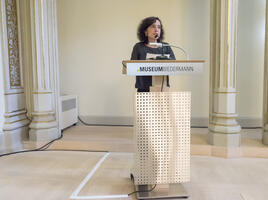 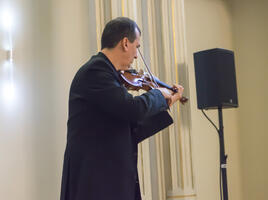 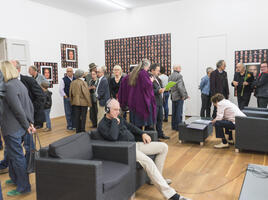 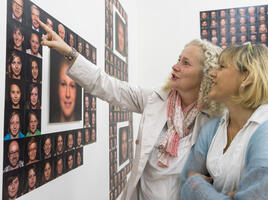 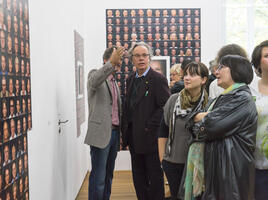 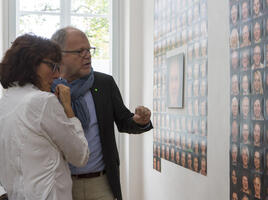 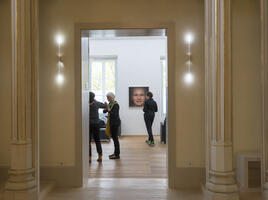