New music, sound sculpture, post-punk and performance from the Democratic Republic of Congo and Germany - rich in contrast and discursive. Over a period of six months, an international and transdisciplinary team from the fields of music and video will create a performative concert format that sheds light on the special features of the cultural scenes in Kinshasa and Germany and allows dialogue to take place.

The SONIC VISIONS Festival of the Franz.K Cultural Centre in Reutlingen was won as a cooperation partner. The premiere of the overall concept will take place in October 2020.

The KINACT collective, consisting of four artists from each country from the fields of music, performance and video art, will develop a musical-visual concept in several work phases which will be premiered together at the SONIC VISIONS Festival in Reutlingen in October 2020. The work focuses on the connection between the different stylistic backgrounds of the actors.

Under the influence of current artistic trends as well as their social context in both countries, an individual sound and image aesthetic is sought that can pick up and comment on discourses through composition and improvisation.

The two instrumentalists Thomas Maos (guitar, electronics) and Johannes Werner (drums) as well as the Congolese vocal performer Strombo first appeared together on stage in 2018. The three musicians got to know each other in an international theater production and have since performed in a variety of formations, including the Tanz- und Theaterpreis der Stadt Stuttgart, the Moers Festival, Flur-Stücke Münster and the Klangfelder concert series of the Kunststiftung Baden-Württemberg. Fascinating for all participants was the collaboration, above all, the very different musical emphasis of the constellation of New Music, sound art and various genres from pop and subculture. Their versatile currents in Germany and Kinshasa, the musicians' live and work centres, form the breeding ground for performative musical events full of tonal contrasts and unfolding power - beyond stylistic boundaries.

There is no question for the musicians that their joint work must be continued and intensified. In a large-scale project in Kinshasa and Germany, further instrumentalists and video artists from both countries will be brought in and an audio-visual overall concept will be developed. The German ensemble member and co-initiator Friedemann Dähn, cellist and sound artist, Wolf Nkole Helzle, media artist for video, percussionist and singer Huguette Tolinga and animation artist Marcus Kazadi from Kinshasa, have already joined the project. Through performances on renowned stages and a self-financed CD production with producer Sandi Strmljan from Hamburg, sustainable structures for long-term cooperation can grow.

The project is based on a structure of a total of three working stays in the Democratic Republic of Congo and Germany and the associated preparatory and follow-up phases. After funding has been approved in January 2020, preliminary musical votes will begin on the choice of instruments and equipment.

In April, German artists Thomas Maos, Johannes Werner, Fried Dähn and Wolf Helzle will fly to Kinshasa for a two-week stay. Over seven days, Wolf Helzle and his Congolese partner, the animation artist Marcus Kazadi, will work on concepts and collect visual material. After one week, two purely musical concerts will take place at the Institute Français and the Échangeur. After another rehearsal day, another concert will take place in public space, the exact venue is still unclear.
The second working phase will focus on the planned CD production. At the end of May, the Congolese musicians will travel to Stuttgart where the material created in Kinshasa will be taken up and further structured on two rehearsal days. Afterwards, studio recordings will take place in Hamburg under the direction of producer Sandi Strmljan ( Udo Lindenberg u.v.a.), whose mastering and production he plans to carry out on his own financial responsibility. Afterwards there may be the opportunity to present the musical material that has been worked on so far at the Moers Festival as part of a concert.

In October 2020, the entire team will meet in Reutlingen to rehearse intensively in the premises of Franz.K for the period of one week. The focus here will be on the interplay of sound and video to realize the concept on stage. Both compositionally and by means of improvisation, music and the images and animations taken in Kinshasa and Germany will be combined to form a complete work. Not only rehearsal rooms of the Franz.K are available for this purpose, the event hall can also be used to adapt the concept to the room in the best possible way. The premiere will take place on 10 October as part of the Sonic Vision Festival. In the following week, a small tour with further performances will follow, among others the Tollhaus Karlsruhe, Alte Feuerwache Mannheim, E-Werk Freiburg and the Dampfzentrale Bern are inquiring for this. 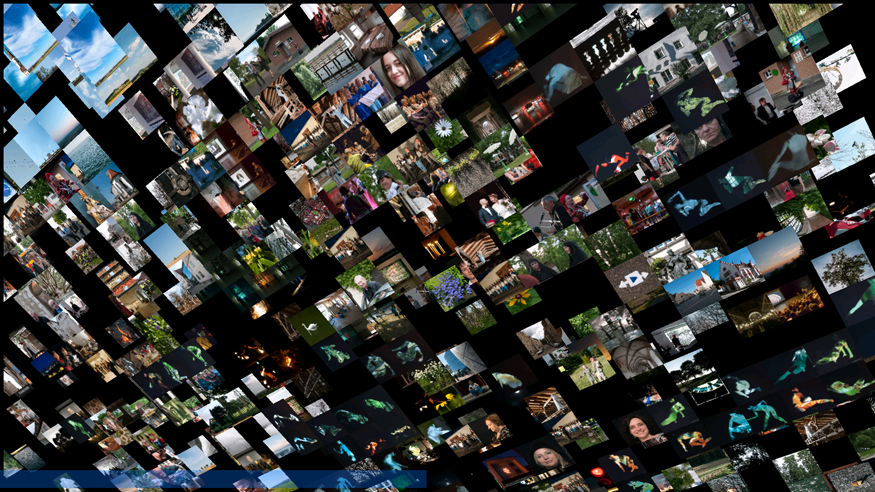 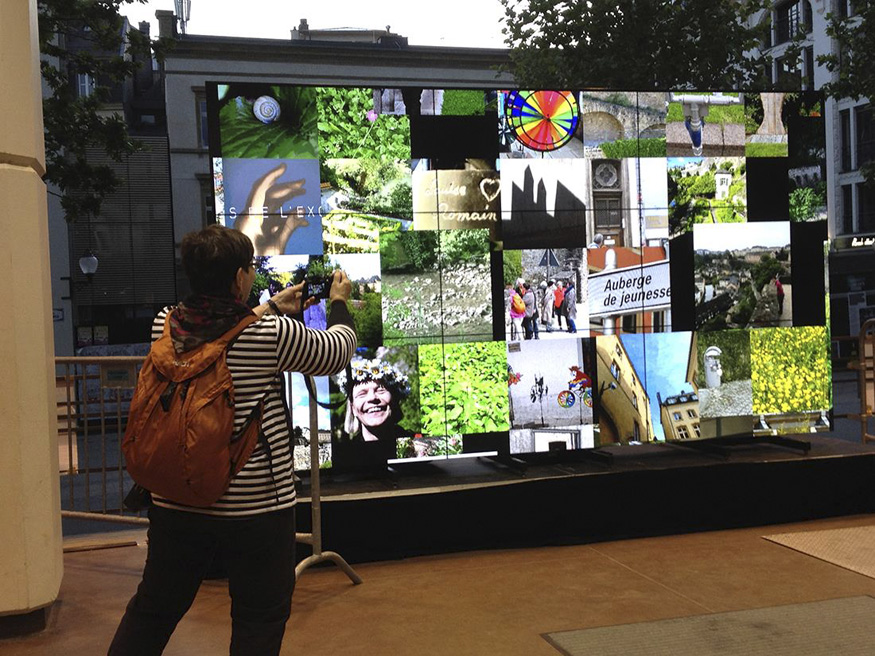