Homo Universalis is like a picture of a higher order, a floating icon. It gives the portrayed a new, common identity. The Today is exceeded on a future which is not tangible. Since 2009, the artist works on "multiple portraits." Scintillating between individual and collective Helzle organized duality and bring them into balance, the ego becomes We. Multiple portraits reflect a different reality than that of the individual. Do you have another being, inasmuch as they are more real than reality. They are an expression of the human. So "The true face,"  Wolf Nkole Helzle says "must go beyond anatomical reality." (Ricarda Geib, art historian) 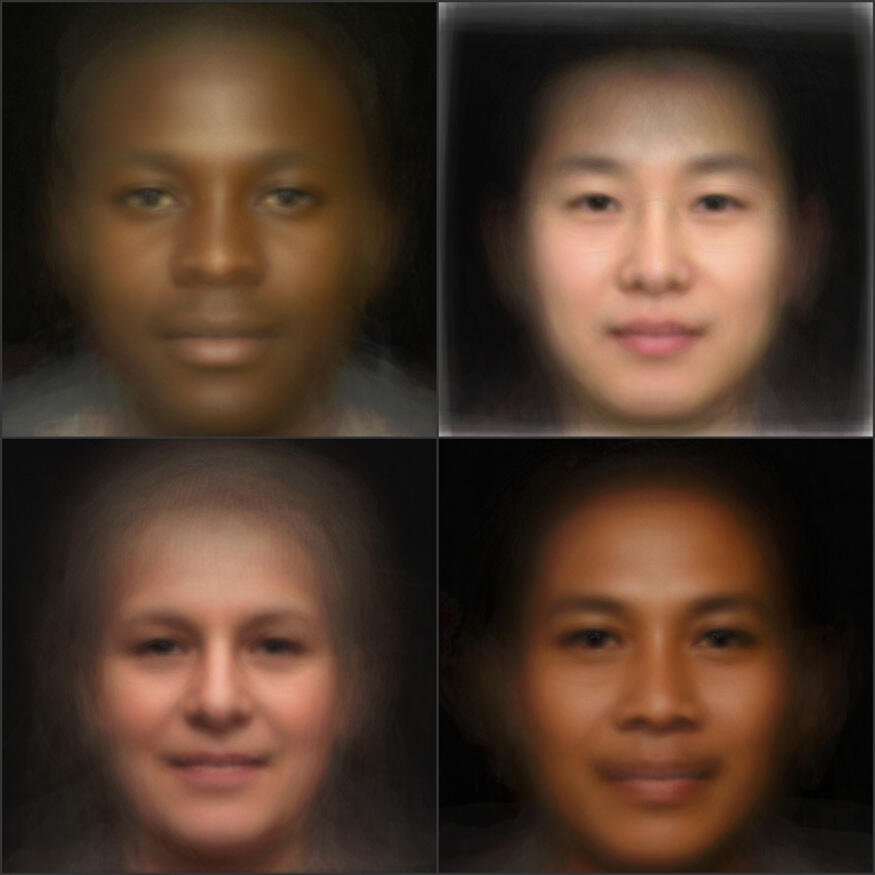 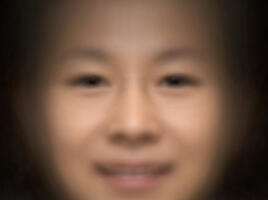 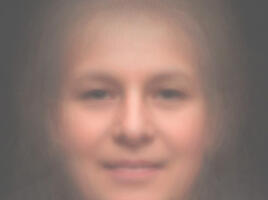 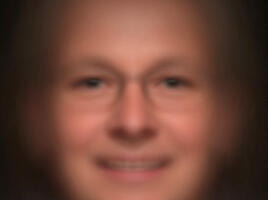 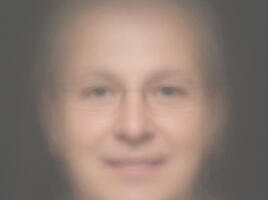 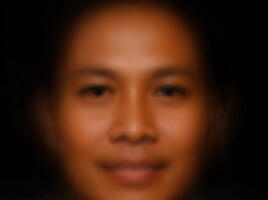 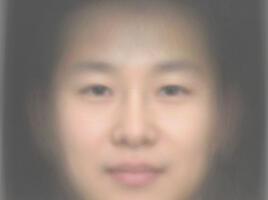 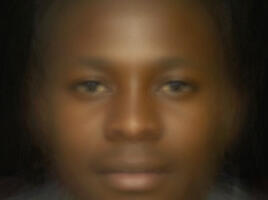 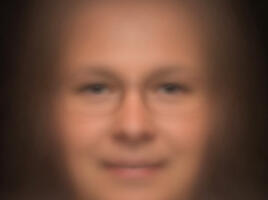 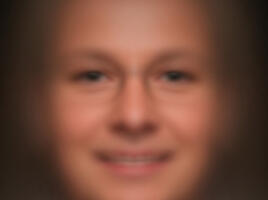 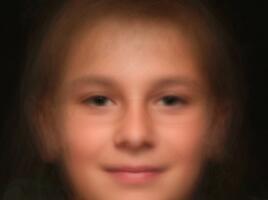 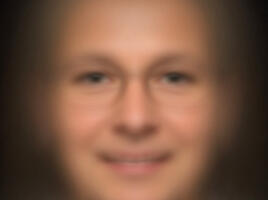 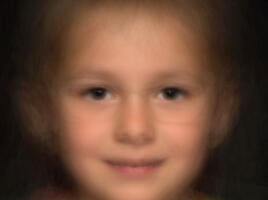 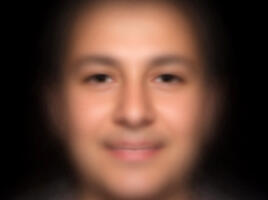 description as a pdf-document

" ...The artist focuses on the face alone, producing a simple headshot bereft of all contextual information, so that nothing distracts from the individual physiognomy. Although Helzle takes great care to decontextualise the image, he rejects the notion of using faces found on the Internet or produced in a photo booth. Instead he stresses the importance of the personal contact with the sitter. ‘I want to involve people, bring them closer to art. (…)
Ultimately, man is the greatest work of art,’ he explains. Thus far more than 40,000 portraits from many different countries in Europe, Asia and Africa have found their way into his database, and there is no end in sight!
Photographing and collecting faces is the artist’s way of paying homage to the infinite diversity of humanity. At the same time he is aware that this diversity is premised on certain underlying principles and characterised by the endless variation of the same. Contrary to a number of current and mutually exclusive concepts of society, the artist conceives of the collective as unthinkable without the individual and of the individual as unthinkable without the collective. This central idea is at the heart of the multiple portraits – or collective portraits – of the HOMO UNIVERSALIS series. The artist uses a special computer program to layer the transparent individual portraits into a ‘new’, shared face. The computer technology allows for an ‘equal rights layering’ – or merging – process, since neither the layering sequence nor the distinctiveness of any one individual trait generates a specious spike of attention in the digital data room. What is fascinating is that although the layering blurs the specific facial features and softens the transitions, the key features such as eyes, nose and mouth are concentrated, giving rise to a new, unique face of singularly painterly quality. Its usually friendly appearance and gaze that seems fixed on us regardless of where we are in the room convey a sense of animation. At the same time, its age and gender are very hard to pin down. The closer we look, the more it evades classification. It comes across as both accessible and remote, familiar and strange. And it is for this reason that it captivates the eye and radiates a sense of timeless, ubiquitous presence. ..."