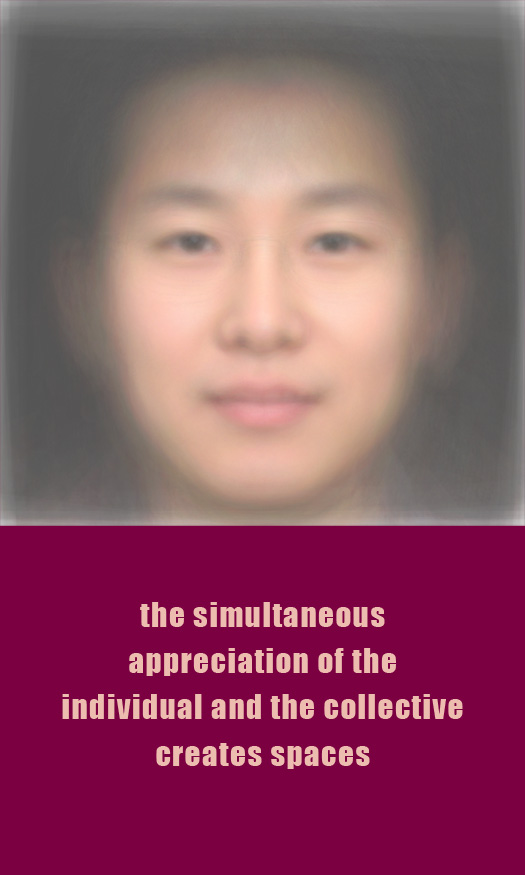 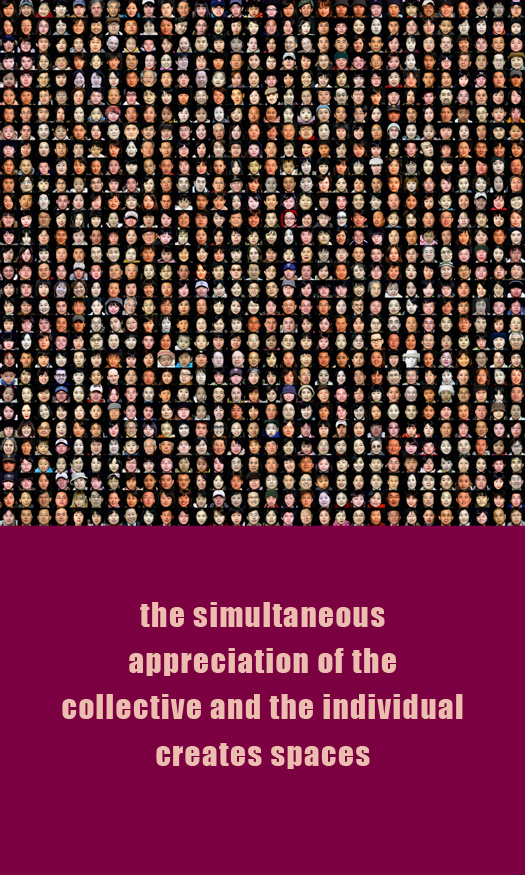 2004 Wolf Nkole Helzle was invited to the Biennale "Media_City_Seoul" with his work "... and I am a part". At that time he photographed with the support of many students over 800 people in and around Seoul.

2013 came the invitation to participate in the DMZ exhibition 60 anniversary of the war's end. Here are two flags were made, with all the faces on one side and a face from all the other flag.

These two motifs are now to be seen in the current exhibition: 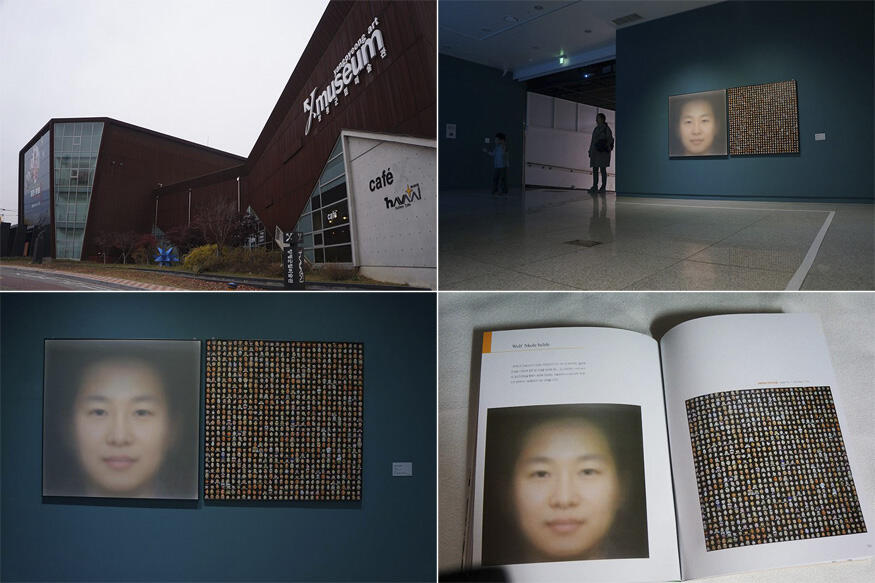 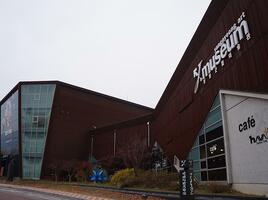 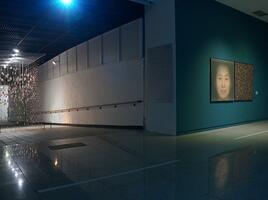 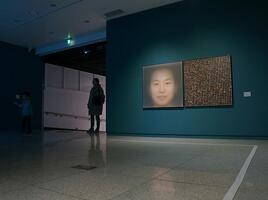 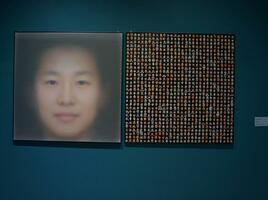 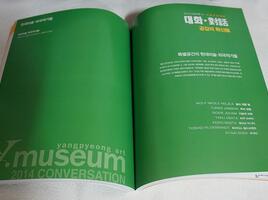 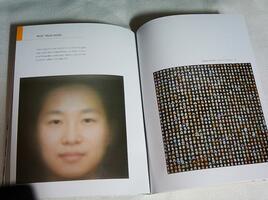